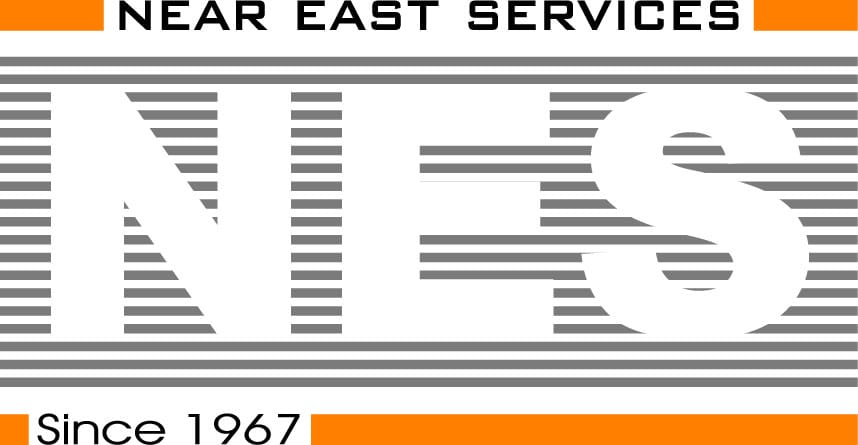 The need for vertical transportation is as old as civilization. Lifts are being used by people, regardless of age, skills, education or specialization. For the above reasons there was an early need for the establishment of strict laws, safety regulations and technical standards regarding the inspection and testing of lifts.

A. INSPECTION & CERTIFICATION OF NEW LIFTS
In the European Union all new lifts, before being put into service, shall be inspected and tested to determine their safety and compliance with the European Lifts Directive and the relevant Harmonized Standards of the series EN81. These CE lifts inspect Bodies.

TÜV AUSTRIA HELLAS is activating in lifts inspections and certification since 1994, has been
accredited by the Hellenic Accreditation System (E.S.Y.D.) since 2001 and has been a European Notified Body Since 2000 ( notification nr. 0906 ) according to all the annexes of the European Lifts Directive.

The services provided by TUV AUSTRIA HELLAS in the field of inspection and certification of new lifts and lifts safety components according to the European lifts Directive :